What is AVATAR therapy?

AVATAR Therapyquestion icon is a new approach to the treatment of distressing voices currently under trial in the UK. The therapy was first developed by Julian Leff to improve the lives of people suffering from difficult and disruptive voices that don’t respond well to medication.

In AVATAR therapy, the client uses a specialist computer programme to create an avatar of the entity, human or non-human, which they believe is speaking to them. The therapist then encourages the voice-hearer to stand up to the avatar, and is able to alter the programme so that it gradually comes under their control. The voice eventually changes, becoming less abusive and persecutory.

AVATAR therapy is not currently available in the UK outside clinical trials, and is not currently licensed for the treatment of psychosis outside specific scientific studies. More research is needed to see whether it is cost effective and whether it can be delivered through NHS mental health services on a wide scale. 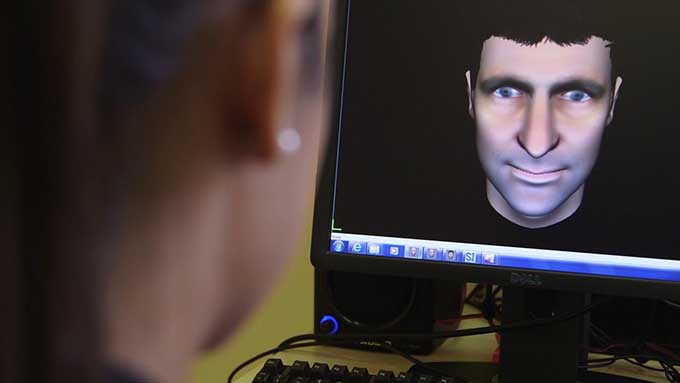 What does the research say?

Ben Alderson-Day and Nev Jones (2017). Understanding Avatar Therapy: Who, or what, is changing?. The Lancet Psychiatry.

NEXT: NEUROSTIMULATION
BACK TO RELATING THERAPY
×

What does the research say?

In 2017, the results of a randomised controlled trial into Avatar therapy, led by Tom Craig and colleagues at the King’s College Institute of Psychiatry, Psychology and Neuroscience, were published in The Lancet Psychiatry.

The study involved 150 people with regular distressing voice-hearing experiences and a diagnosis of schizophrenia. Of these, 75 received the AVATAR therapy, and the other 75 received a form of supportive counselling specifically designed for the trial. All participants continued with their regular anti-psychotic medication during the trial.

However, after 24 weeks, voices in the counselling group had also become less frequent and distressing and there appeared to be no difference in outcomes between the two groups. (In fact, the progress made by the Avatar group had plateaued.) This suggests that over the six-month period the Avatar Therapy and the supportive counselling were equally effective.

A more detailed discussion of the AVATAR therapy trial, including its strengths and limitations, can be found here and here.