Hearing the voice of a supernatural being is an experience common to many of history’s key figures. For Moses – who is integral to the self-understanding of Jews, Christians and Muslims – is said to have heard angelic and divine voices naming him as a prophet. Others, including Paul in the Christian Bible and Muhammad (founder of are believed to have heard the voice of God, setting them on a new spiritual path and launching new religious movements in the process. Socrates followed the advice of an inner voice in his daily activities, and the emperor Constantine is said to have had visions accompanied by the voice of Jesus telling him to go to war. From the ancient Hebrew prophets to the Nuer prophets of sub-Saharan Africa, from the Sikh founder Guru Nanak to the Indian prophetess Gaidinliu, countless others have been guided and encouraged by supernatural voices.

A number of themes are common to many of these cases of spiritual voice-hearing. Explore the grid below to find out more. 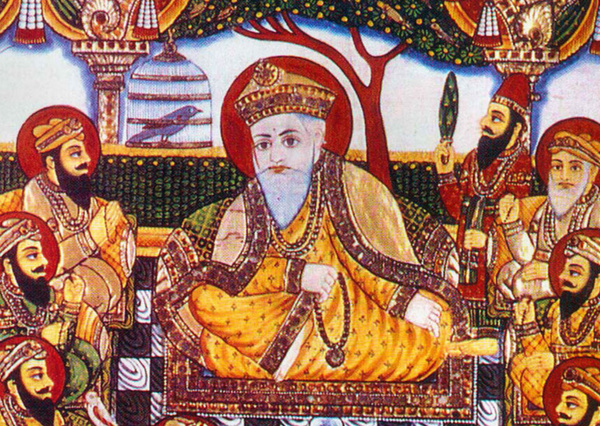